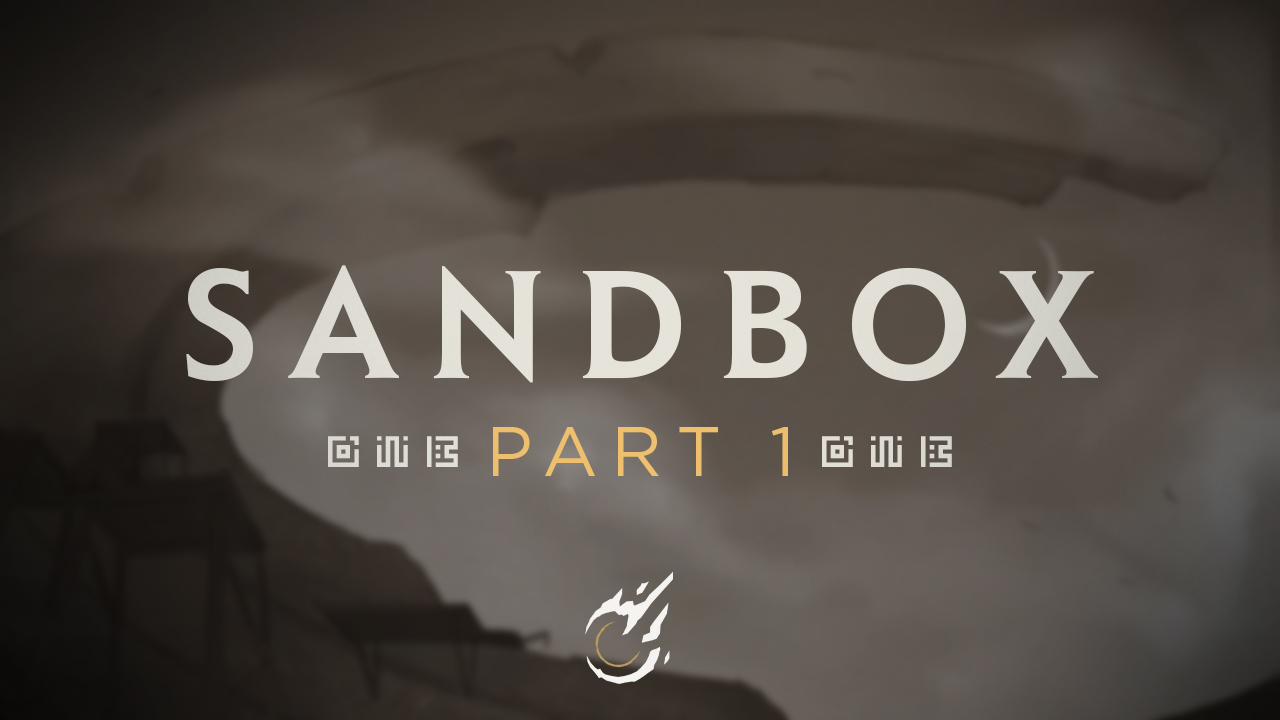 The sun hung lazily in the afternoon sky and the ocean shimmered, its cool waters a stark contrast to the land’s dusty heat. The peninsula was desolate, and yet, it brimmed with activity. Stray streams of sand were lifted and carried by the sea’s fickle winds, deposited along the many winding rifts and valleys. Small mammals skittered from shadow to scarce shadow, and the eyes of reptiles peered from crevice awaiting the night’s hunt. The winding sands revealed other things: lost things. A wayward pickaxe, a discarded mining lantern, spent ammunition, the picked bones of a soldier. Many souls had come through here, many sought the fortunes in the baked ground, others looked for the secrets of peoples long dead, others still came as great armies, seeking to command this realm. For centuries, battles had been waged here, echoes of antiquity’s trauma. For centuries, like the mice that darted between the dunes, humans had come to this land, furtively scratching at the ancient dirt, fearful of day-born dangers, and the coming of the night. And so it was in this half-remembered land that two children made their way, enraptured by its promise of adventure, oblivious to its lurking peril.

The boy hummed to himself, a hymn from a far-off home. His eyes inspected the soil between careful steps, all manners of treasure could be found here. In his right hand, he clutched a medallion stolen from his mother’s desk, a stoic eye dangling from an intricate chain. In the boy’s left, a rune-carved stick, a gift from his hosts back at camp. Such a thing was forbidden in his homeland; such a thing was required here, given the unseen dangers.

The girl, a year older, stood at the riverbed’s lip, peering through a looking glass at the expanse ahead of them. She fancied herself a surveyor; her father had tasked her with the task during previous jobs in the outer states. Two canteens clanked against her backpack in the gentle winds, half-empty reminders of their mortal limits. Freshwater was scarce here, and less was safe to drink. They would have to return soon. She adjusted her hat, a jury-rigged mining helmet, and called to her friend below.

“Zhed, see anything shiny down there?”

The boy paused his search, raising his stick to the sky. “Only a little. I got a few rivets and a hammer.” He replied, a tad crestfallen. “Are we far from the ruins?”

The girl bit her lip, squinting into the sun-blasted horizon. “Naw, ‘bout a half-click is all. You got your magic pendant ready?”

The boy looked to the purloined amulet, to the judging eye of his distant god. Trepidation flickered across his face. “Yes, friend; I have it.”

Before them, rising from the rock and sand stood the skeletal remains of a titanic structure. As the wind whistled through its tormented frame, the tired metal groaned and ached in response. Before them, a half-excavated wall of weathered stone poked through the rubble. Upon the wall’s face, a weathered carving depicted an eerie scene. Gaunt, insect-like figures stood in reverence to the structure before them, a great ring, wreathed in fire and strange markings. Within the contours, a solitary figure with a serpent’s head greeted the assembled figures, its clawed hands crackling with energy. Excitement and fear filled the children as they pressed closer to the monument.

“So, this is a Gate of Pyre.” The girl said, trying to sound confident. “Thought they would be bigger.”

The boy, nervous, marked himself with the symbol of his faith. “We should be careful. Mother said the Elders left dangerous things here.”

“What kind of things?” The girl asked.

The boy looked at the carved figures, his face thick with worry. “Things that ate the Old world.”

The girl, keen on looking brave, shouldered a piece of rebar from a nearby pile, swaying slightly from its weight. “Don’t worry friend, I’ll protect us.”

The boy, unconvinced, looked to the massive gate before and above them. “Where do you think they go?”

The girl grinned. “Anywhere, I reckon. Dah says some the stars in the sky ain’t stars, but other worlds. He reckons they used to be bridges between here, and out there. Dah even said he saw one on the moon!” She pointed at the sky for dramatic effect.

Even in the afternoon’s blazing glory, the moon Kal was clearly visible, its figure dwarfing the horizon’s mountains. Upon its distant face, great clouds of sand billowed, etched by flashes of silent lightning.

“Can you imagine just hoppin’ over to another world?” The girl said. Her eyes looking to the storm-wrapped moon, full of wonder. “What adventures are to be had? What kind of treasures could we find??”

“The Elders were too prideful in their works. They doomed the world.” The boy cautioned.

“Says your angels, anyway.” The girl shot back. “I don’t trust fire that talks.”

The boy’s face grew red as he struggled through his friend’s language “You don’t understand, Mav! The angels are wise. They came to help us. These Gates, the Elders who made them: they destroyed the Old World!”

“And that means your angels can just burn whoever they want?” Mav retorted, her temper rising. “They killed good folks, just for living free!”

As the children bickered, the afternoon sun glimmered strangely, its colors shifting for the shred of a moment. A strange energy flickered around the Gate, its hulking form humming as the current touched its ancient form. The children stopped cold, looking at the massive structure. Strange glyphs, once dull, now glowed in smoldering red, emerald green, and brilliant saphron. Within the gate’s ring, wisps of ethereal energy rippled, revealing a flickering landscape beyond. Zhed gripped his amulet tight and whispered a prayer in his home tongue as Mav readied her iron bar. As suddenly as it had stirred, the gate grew silent, the energy bleeding into the tired ground, the warm colors fading to the metal’s cold grey. The two children stood still, listening. Only the restless winds and hissing sands answered them.

Though the expanse around them lay barren, they were no longer alone. 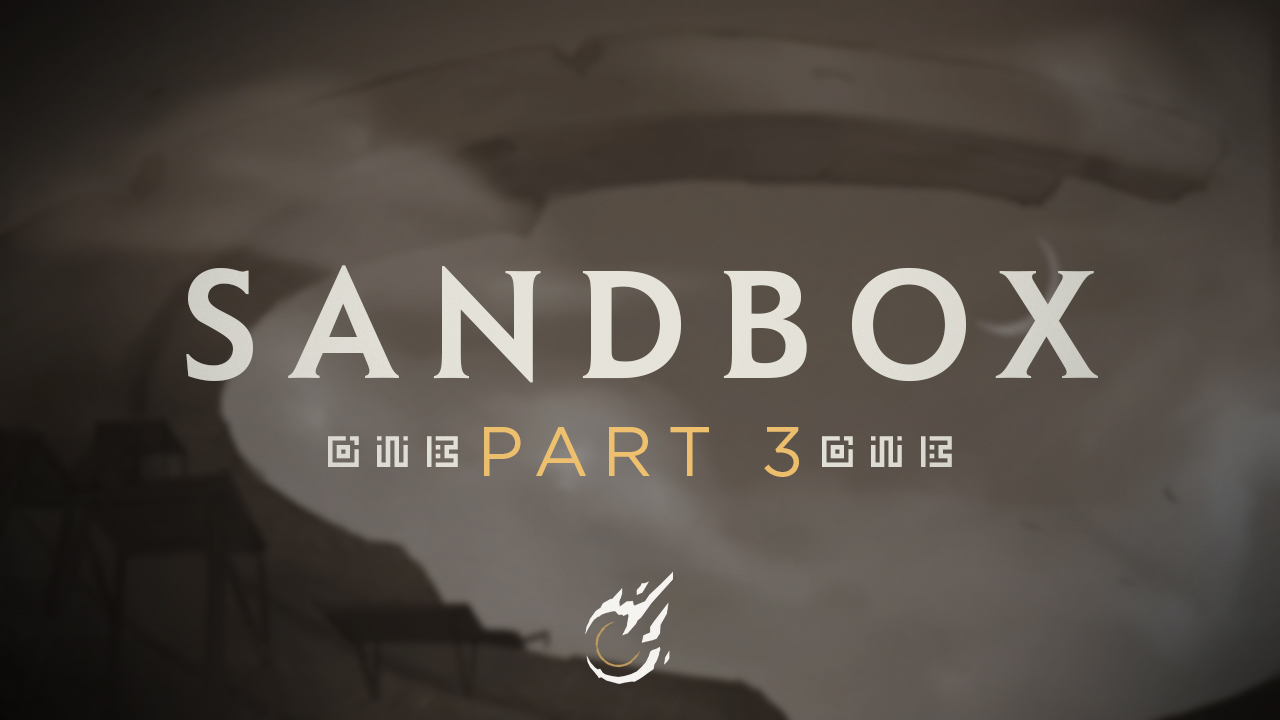 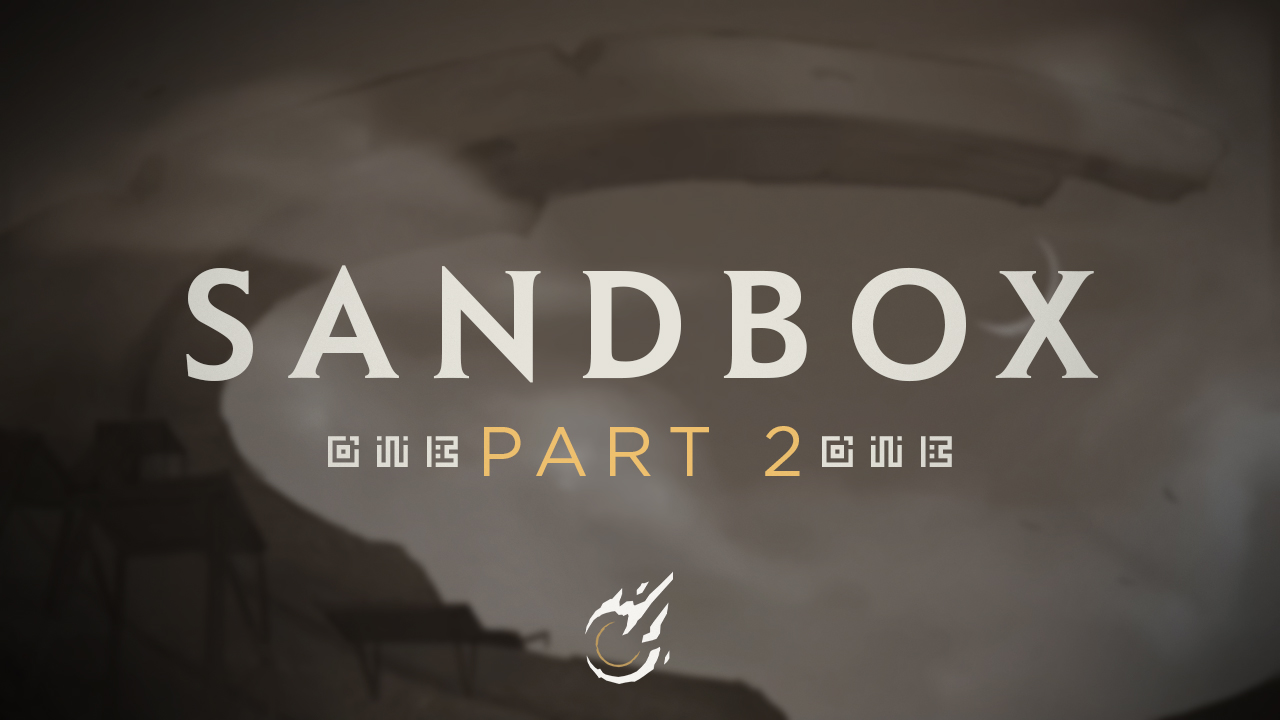 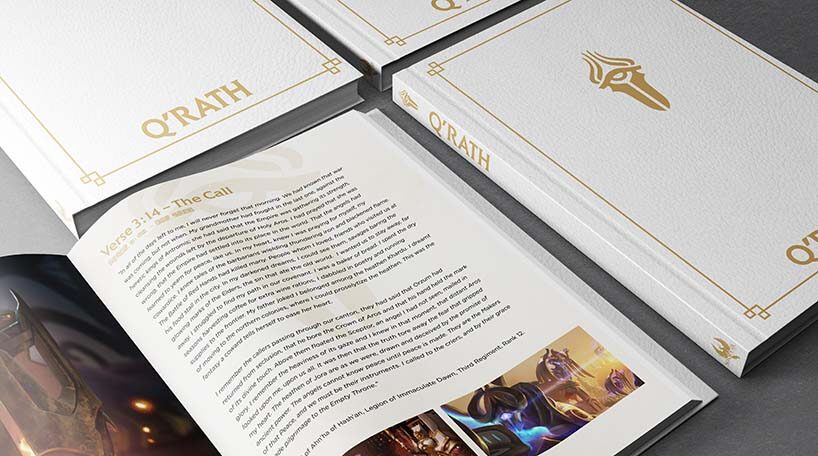